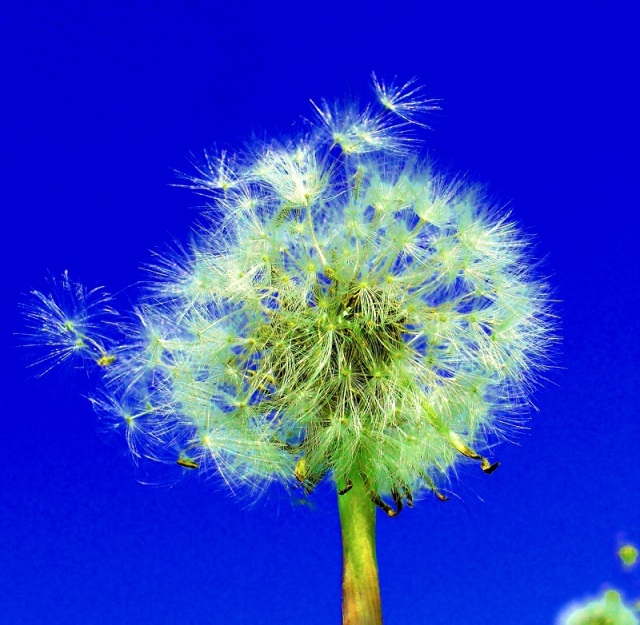 “In the 1960s, Soviet astronomer, Nikolai Kardashev, devised a scale to rate the kind of theoretical civilization that we might develop into and the kind of alien civilizations that the SKA might reveal to exist elsewhere in the universe. In broad terms, according to Kardashev, out there in the cosmos, there may be intelligent life capable of making contact with us and it will be at one or another level of development. He classified these civilizations as Type One, Type Two or Type Three civilizations. For a benchmark, humans at this moment are—yep, Type Zero point five; we don’t rate, we’re barely on the scale. This comes as a real blow to our collective ego, especially if we think the whole universe was made only for us.” (Michael Smorenburg, 2014; A Trojan Affair)

For the record, one of my favorite authors to edit for. Unique writing talent, in my opinion.

I love reading science fiction, especially space related and military fiction titles. It’s fun to contemplate what non-human beings would look like and act like and how we would interact with them. It’s also an interesting intellectual exercise to theorize how their civilizations would compare to our own. But I feel it is unscientific and ridiculous to approve funding for programs costing millions or billions of dollars based on something that has not been proven to exist to any extent whatsoever. How can we possibly rate humans on this Kardashev scale in the real world, when it’s based on unproven guesses? On wishes and dreams?

Logic, or deductive reasoning, is defined as the following process:

“Deductive reasoning goes in the same direction as that of the conditionals, and links premises with conclusions. If all premises are true, the terms are clear, and the rules of deductive logic are followed, then the conclusion reached is necessarily true.” (Wikipedia contributors. “Deductive Reasoning.” Wikipedia, The Free Encyclopedia. 1 Dec. 2017. Web.)

If one of the premises of the argument for placing humans at Type 0.5 on this scale and justifying building this huge development and disrupting people’s lives irreversibly is that “Alien civilizations exist”, the conclusion is NOT “necessarily true” and is NOT logical because that premise has not been proven true. The problem I have with many accepted views in the ‘respected scientific community’ is that they are very often based on at least one false assumption, if not multiple.