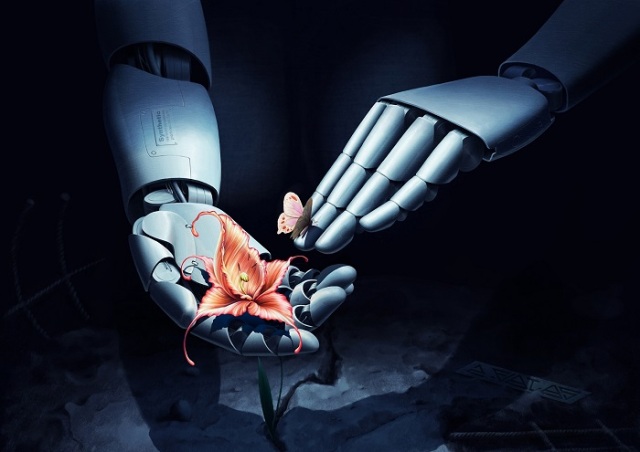 “Technology has always pushed humanity to rethink the purpose of human beings in the production, use, and management of resources.” (Pedro Salles, 2017)

Artificial intelligence always thrills me in films and TV shows, but the thought of advanced AI existing in our daily lives in reality, has always terrified me. If artificial intelligence is code that was built to learn on its own, once quantum computers become involved, then wouldn’t the growth be exponential and unstoppable? I don’t understand why some people want this, or think that humans are outdated and need to ‘evolve’ into or be replaced by something else.

Belief in a just, loving god (biblical) should remove any fear of an AI apocalypse, in my opinion, mainly because I can’t imagine that one would create humans to be special just to be overrun by their own technology.